Moon Helmet, The Art of Sports. 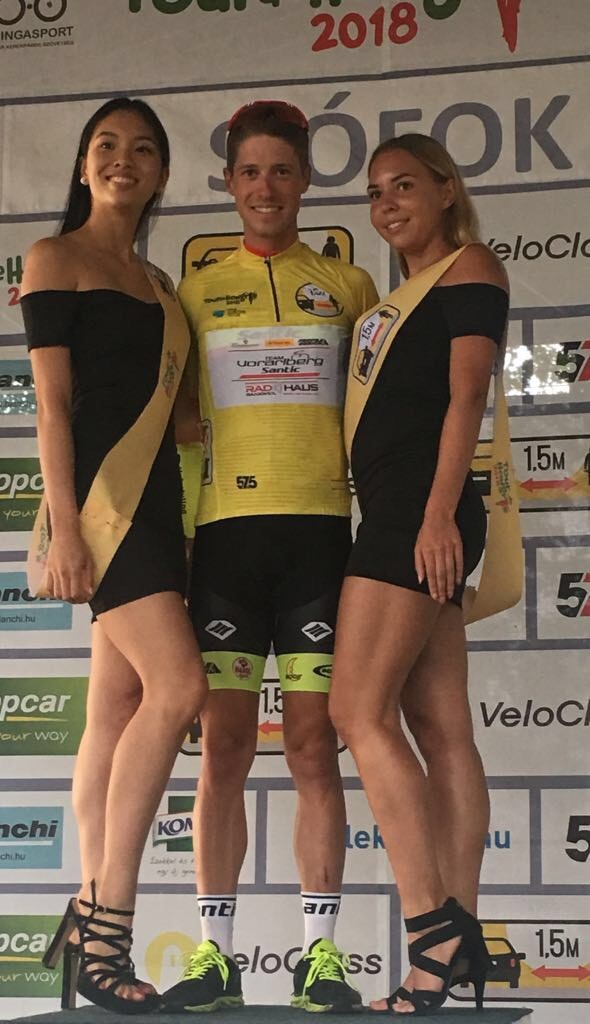 Patrick Schelling won the prologue of Tour de Hongrie in Siofok. , the starting position for the first stage changed noticeably today. Team Vorarlberg Santic not the hunters, but with the yellow jersey in their ranks the hunted. Start today at 1:40 pm in Balatonalmadi. Target after three final laps with a decent short climb in Keszthely (154 kilometers).

Team Vorarlberg Santic all day from the beginning!

Today, the Vorarlberg Santic team has done the job of the leader's team with flying colors. The outliers were by Thalmann, Orrico, Meiler u. Co. before the final round. Steimle, Stallart and Friesecke won the sprint scores bonus seconds and were able to secure the yellow jersey until the final.

"The guys did a great job today. They did their job with responsibility and drove a strong final. It is not entirely unfortunate that the "yellow" has been delivered for the time being - it really costs strength to drive all day from the beginning. Now you look from day to day and will attack again! "Werner Salmen (sports director)

In the second last climb before the finish, the pace was so high that only about 25 drivers are eligible for the victory. In the sprint of this group, then the Italian Manuel Belletti (Androni Giocattolli) was the hardest. He wins in front of his compatriot Moschetti (Polartec) and Poland Malecki (CCC Sprandi). Shortly past the podium Team Vorarlberg Santic rocket Jannik Steimle. Strong final also by Gian Friesecke with eleventh place. Patrick Schelling also arrives in Keszthely at the same time as 17th.

Leading Belletti ahead of Patrick Schelling (+ 9sec). Already in fifth place by the bonus seconds Gian Friesecke (+ 12sec). Team Vorarlberg Santic is also at the forefront in the team ranking! 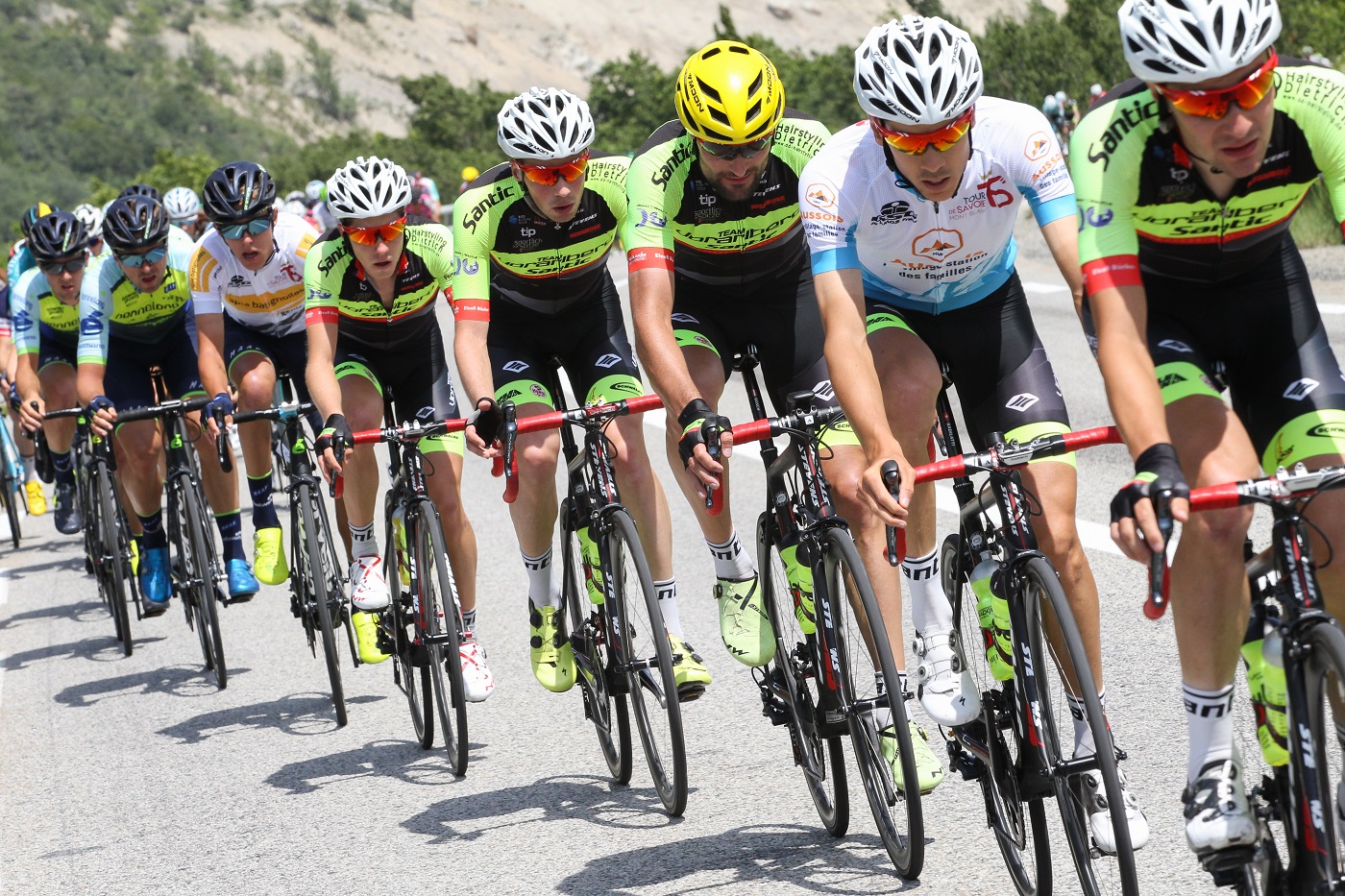